1st logo (2005-2009): Every episode of Robot Chicken displays one of many still Stoopid (spelled Stoop!d) Monkey production logos following the credits; each depicts a cartoon monkey performing an obviously foolish and/or life threatening activity (or the aftermath of one) as Seth Green says "stupid monkey!" in an irritated tone. Each Stoopid Monkey card is drawn by artist/actor Adam Talbott.

There are a lot of variants, just about for every episode, so here are all the variants seen at the moment.

2nd logo (2009-2012): On a very dark turquoise BG, we see a smiling monkey's head in silver and the name "STOOP!D MONKEY" below in a custom font. Everything shines.

On Super Mansion, a single variant is used, where the monkey is at a job fair, dressed like a superhero (with the connected "OO" as his emblem) and at his own booth searching for super heroes. The text is situated to the bottom right.

4th logo (2014): We see the typeface of the two previous Stoopid Monkey logos on a red background. It is colored yellow and is focused on with a spotlight. 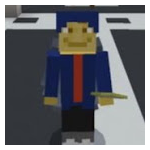 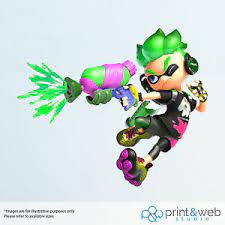